Experience Camp on Love of Country

Elite stores all over the country donate 100 KRW per a school uniform, accumulate them, and proceed with a camp for teenagers of nursery schools to experience ‘love of country,’ every year. 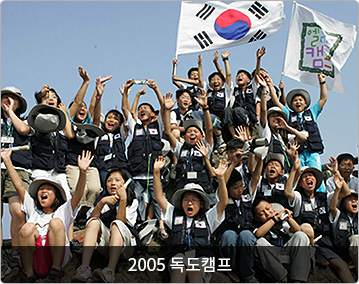 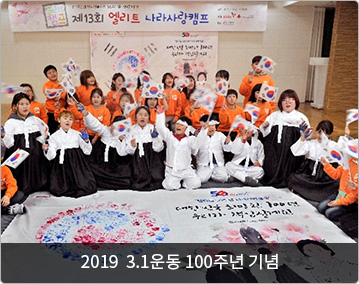 As a volunteer activity that cherishes and preserves our cultural assets, people take part in cultural activities to manage and protect cultural assets of our region and town voluntarily. 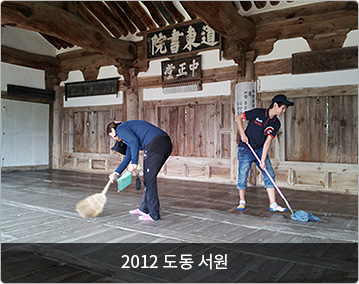 Volunteer Activity by Staffs and Executives

Fundraising for new office building and Rice donation on August 2007 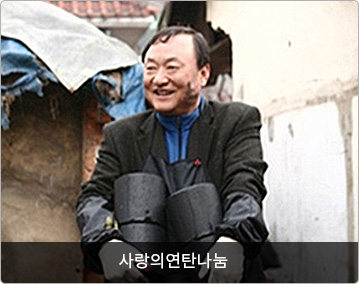 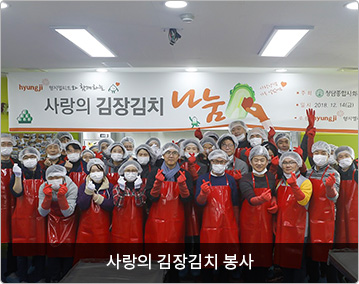 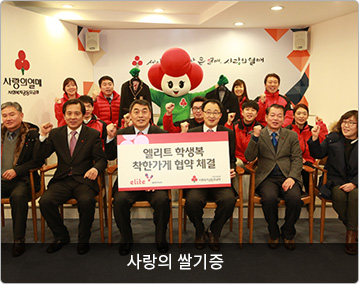 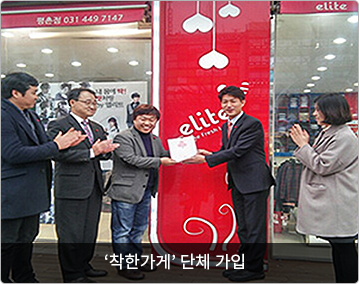